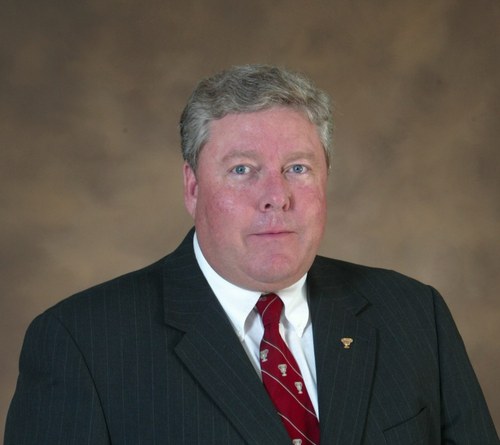 Oliver Delery, Jr is the ASCE New Orleans Branch 2020 Wall of Fame Award winner. Mr. Delery was the Vice President of Technical Marketing – North America for Forterra Building Products. He graduated with a Bachelor of Science degree from Tulane University. Mr. Delery served Tulane Engineering as president of the student body, chaired the Society of Tulane Engineers and served on the Board of Advisors of the Tulane School of Engineering. While an undergraduate at Tulane, he received the Tompkins Award in Civil Engineering, the Robert Award from the School of Engineering and the University’s Stibbs Award. In 1989, Oliver was elected Chairman of the Board of the American Concrete Pipe Association. He served that organization as Chairman of multiple committees and received the highly respected Richard E. Barnes Lifetime Achievement Award. He was also a past president of the ASCE New Orleans Branch and was a ASCE fellow. He received the Award of Merit from ASTM and numerous other awards in recognition of over 30 years of service. Oliver was also very involved in many social and carnival organizations. He was serving as Vice-Chair of the De La Salle Board of Trustees. He was slated for appointment as Board Chair in 2020.